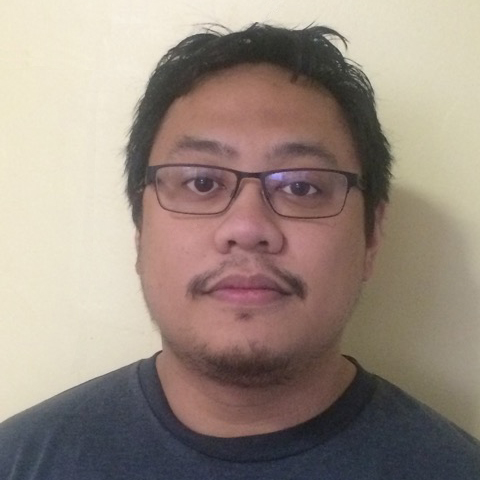 Mark teaches for the Academy of Spanish Guitar in Sydney.

Mark was born in the Philippines but grew up in Australia when his family migrated at the age of five. His musical journey began at the age of 11, when he watched his cousin play guitar and with his Aunt's encouragement, Mark picked up the instrument and it has been his passion ever since.

Mark's musical genre is diverse. His was involved in a local Church team where he served as a Music Coordinator and mentored younger musicians. He also passed AMEB Grade 5 in Music Theory exam with Honours and had performance experience both live and in the studio. Mark currently teaches contemporary guitar and is a gigging freelance session guitarist and sound engineer.

Mark has completed an Apprenticeship in Electronic Instrumentation and also has an Advance Diploma of Electronics and Communications Engineering at TAFE. Apart from music, he currently serves in Church and enjoys computer technology and sports. 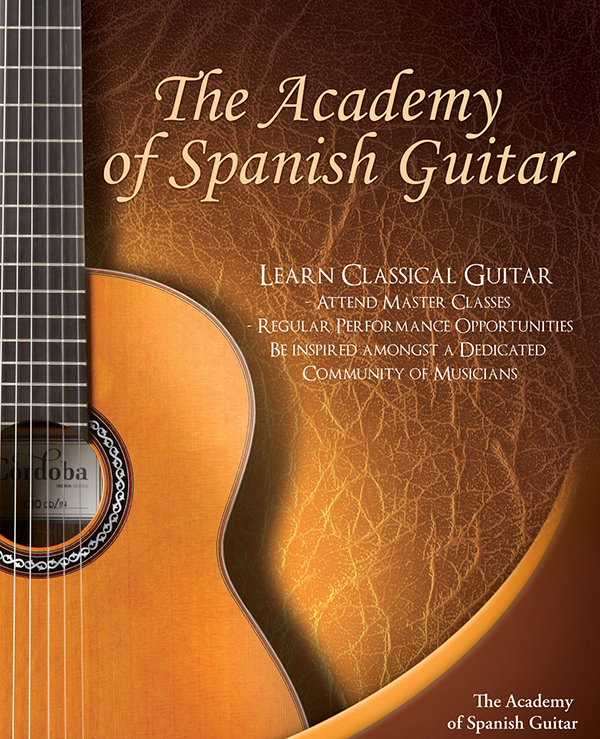