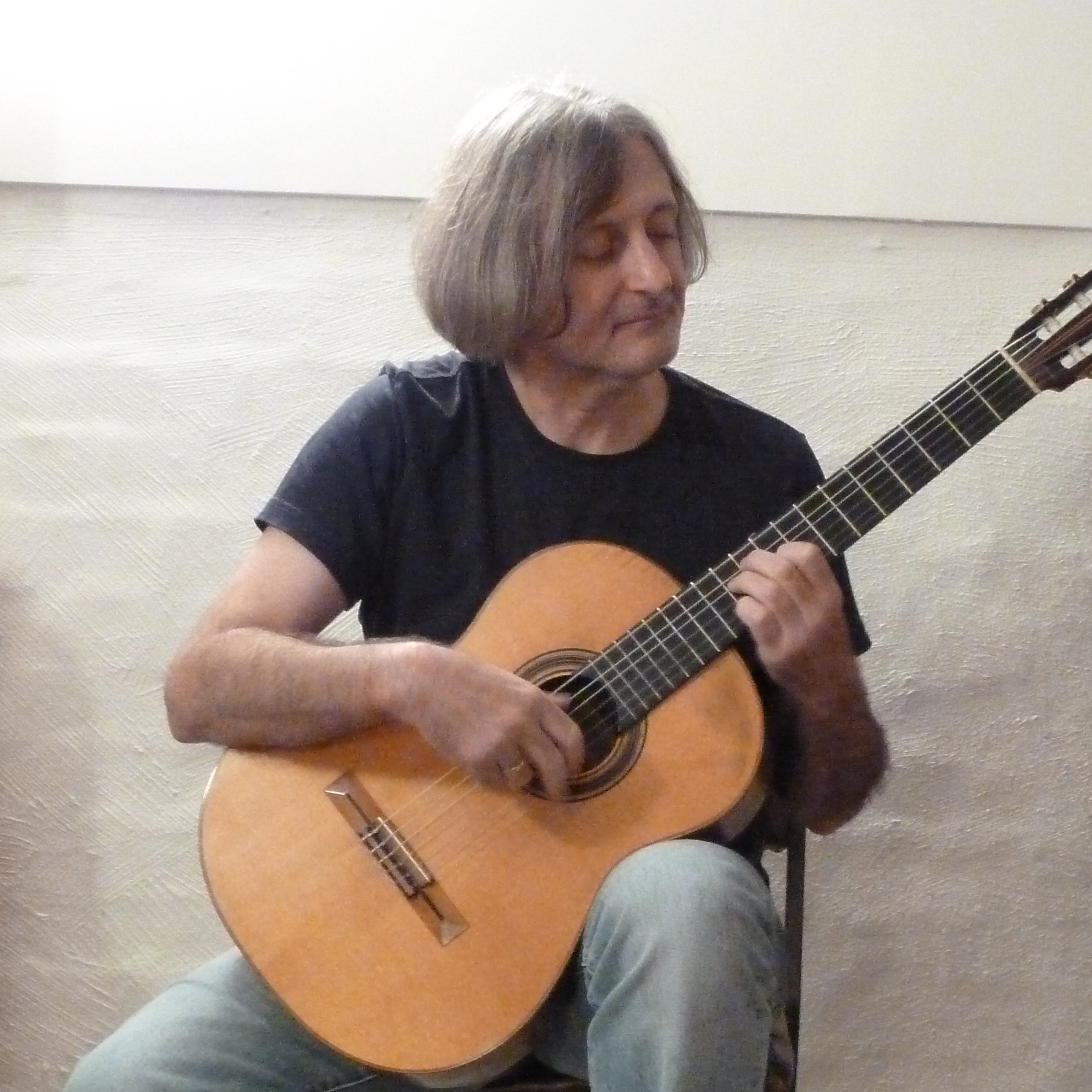 Jean-Pierre is the Founder, Director and Principal Teacher of The Academy of Spanish Guitar.

Jean-Pierre is currently in Europe and is conducting most of his Australian lessons via Skype.

Jean-Pierre Antaki was born in 1961 in Cairo. In 1968 his family moved to Sydney where his musical education began at the age of thirteen with guitar studies under two teachers in his local area.

In 1980 Jean-Pierre found a gifted teacher at The Sydney Spanish Guitar Centre who nurtured his talent and in 1984 Jean-Pierre was offered a teaching position at the school. At this time Jean-Pierre also began performing, playing for Musica Viva in their Young Performers' series, as well as giving live broadcasts for 2MBS FM and Radio National, among other engagements.

In 1986 Jean-Pierre was a prize-winner in the 2MBS Young Performers' Competition (other finalists that year included Richard Tognetti). In 1990, on the advice of a renowned Sydney conductor, Jean-Pierre moved to the United States and settled in New York City. He was soon accepting offers to perform all over Manhattan and the Tri-State area. His activities in this period included recitals for the prestigious St. Bartholomew's Concert series in Manhattan and regular live broadcasts and interviews on WNYC radio.

In 1993, Jean-Pierre received offers to perform in various locations in Europe. This led him to make the decision to move there, and in 1994 he settled in Vienna, Austria. Jean-Pierre performed regularly in Vienna at venues such as the Herbert Von Karajan Centrum and the Wiener Konzerthaus, as well as touring the continent and the U.K. In 2001 he returned to Australia and re-established the school that gave him the opportunity to follow his path in the first place. 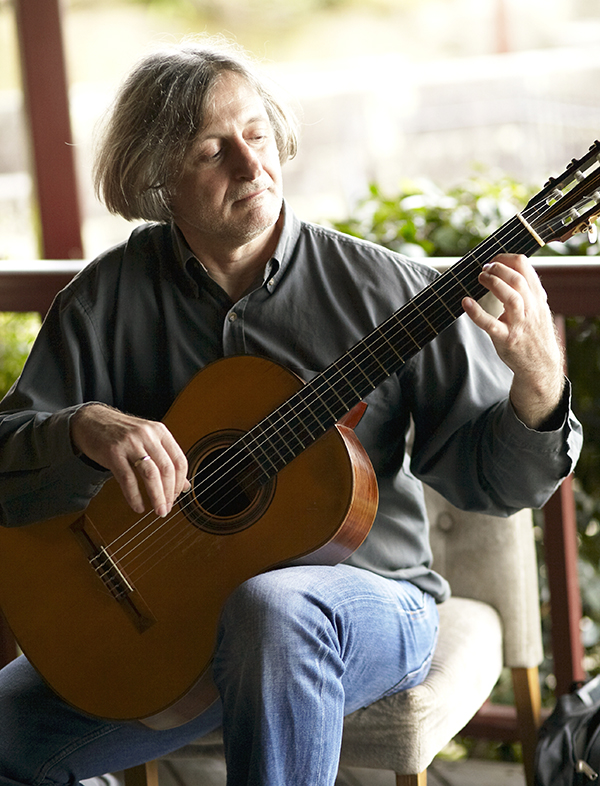 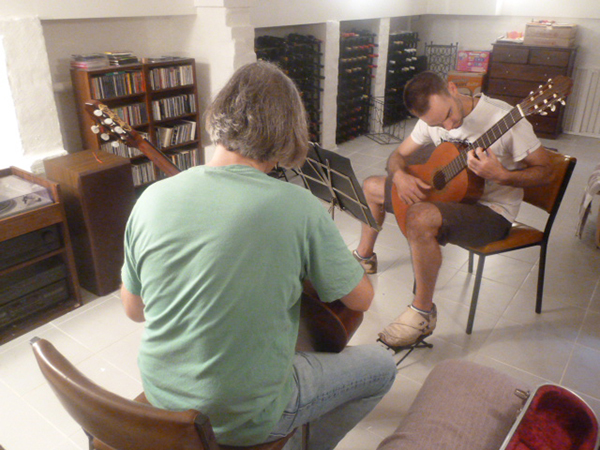